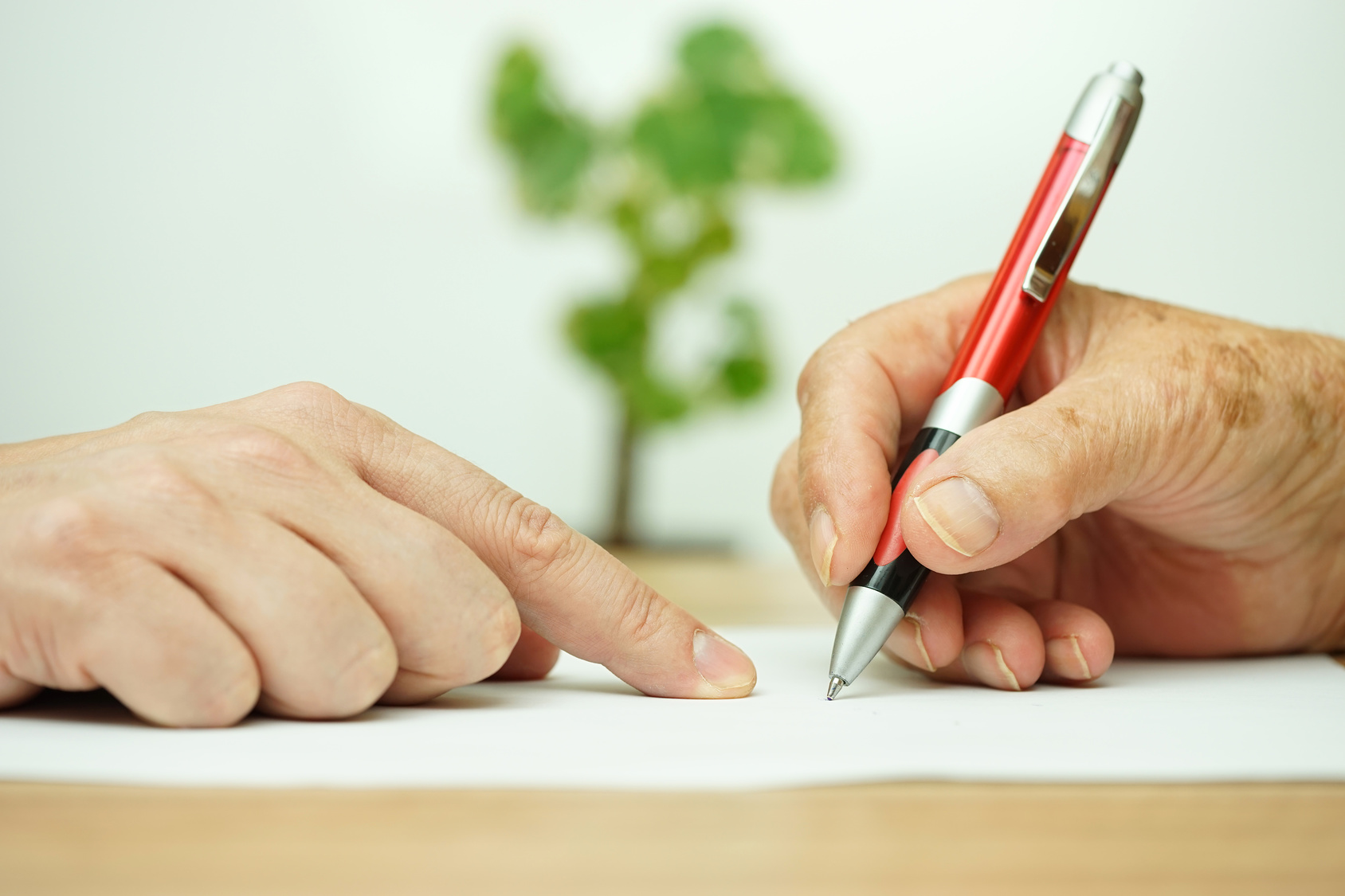 Murder plots and faking one’s own death in order to collect insurance money might make for juicy headlines, but they’re just a small part of the overall damage caused by life insurance fraud.

It’s difficult to get a precise figure, but the annual cost of life insurance fraud to insurers is “in the billions,” according to Coalition Against Insurance Fraud communications director Jim Quiggle. “Many instances of fraud are stealth scams. Nobody knows they happened.”

Indeed, not all types of fraud are sensational. The bulk of scams are rather tame and are sometimes perpetrated by insurance agents themselves. Put it all together, however, and the losses pile up.

Everybody loves a good faked death story. Fascinating as these scams might be, they’re not common. They’re also extremely difficult to pull off.

Faked death schemes are cooked up not only to collect on the insurance of a person who’s still living but sometimes for somebody who never existed at all.

Take this story out of New Jersey, in which a man was charged after trying to collect on a policy after the death of an acquaintance. “This defendant allegedly took out a sham life insurance policy in the name of a stranger, then spent years just waiting for someone to die so he could cash it in,” said state Attorney General Christopher S. Porrino.

If you’ve ever seen the movie Double Indemnity, you know what we’re talking about. The film noir classic depicts a wife who plots with an insurance agent to kill her husband for a big payout.

“A combustible combination of greed, large dollar payoffs, and resentment can lead to a murder of a spouse or close family relation,” Quiggle said. “Many of the perpetrators think this is an easy crime to get away with.”

While it’s not as sexy as a faked death or murder plot, most insurance scams involve simple forgery, according to supervisory special agent Joshua Tison of the insurance fraud section of the Pennsylvania Office of Attorney General.

A common example is somebody who is not the policyholder taking control and changing the beneficiary by “nefarious means,” he said. “That’s the bulk of the fraud we see.”

This sort of scam can occur if an insurance agent tells you to make the checks meant to pay for your policy out to him instead of the company. In the end, your policy gets canceled due to lack of payment and your money rests in the agent’s pocket.

An unethical agent may try to sell you a “better” or “upgraded” insurance policy. If you’re not careful, what you may end up doing is replacing a perfectly good contract with a new one that offers no extras and pays the agent a much higher commission.

Protect yourself from life insurance fraud

A few tips to make things more difficult for scammers:

Got any more tips or stories about fraud? Leave a comment below or drop us a line.