How Does an Insurance Investigator Fight Fraud? 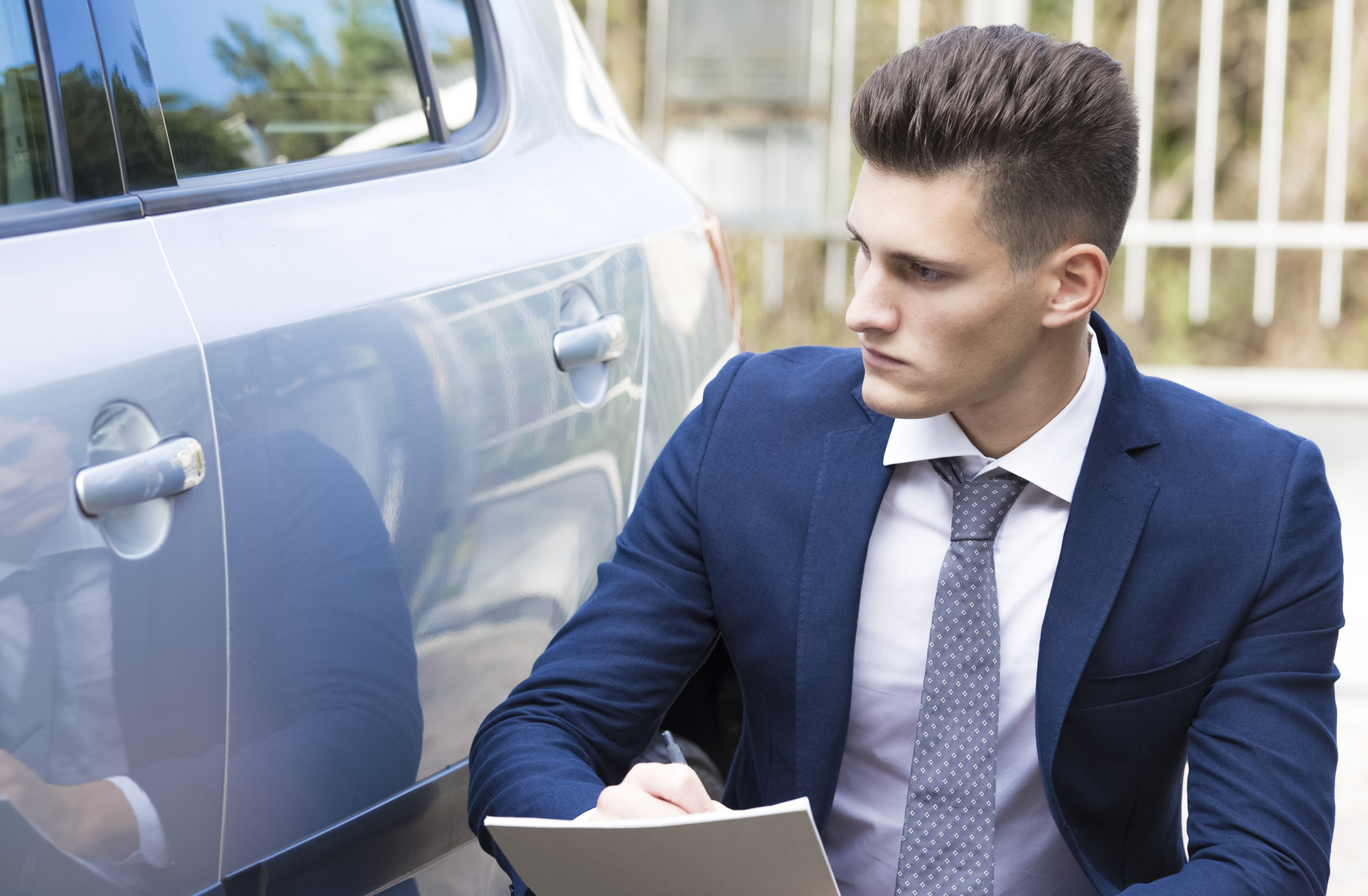 How Does an Insurance Investigator Fight Fraud?

Thankfully, there are insurance investigators who look into these claims to ensure they’re legitimate. But how?

Read on to learn how an insurance investigator inspects insurance claims to fight fraud.

An insurance investigator will look at your past claims

An insurance investigator will go through your past claims to look for any red flags. They will take a look at how often you file claims and the nature of the claims.

Insurance investigators will also look for patterns to see whether or not specific people have more probability than others to commit fraud.

They use data analysis to track patterns for all of their customers. So any red flags will be picked up immediately.

They check off a list of suspicious loss signals

There is a list of suspicious loss indicators that was created by the The National Insurance Crime Bureau (NICB). In fact, in 2013 the NICB released a press release stating that they have noticed a 26% rise in questionable claims since 2010.

When insurance investigators look at claims, they take a look at this list to make sure there’s nothing questionable about the claim.

Some of these indicators include:

While these indicators do not always prove fraud, they do force investigators to look deeper into the claim.

They look to computers for help

Thanks to technology, computer software exists to detect fraudulent billing and charges.

Investigators use this software to pull billing records for fraudulent activity. And it doesn’t matter the insurance type. The computers use data and trends to investigate the legitimacy of the claims. For claims such as health claims, these computer software programs look for multiple surgeries on one claim for the same body part.

But they can ultimately detect any fraud on any type of insurance, including auto insurance.

Not all insurances will take a look at your social media pages. But if they suspect suspicious claims, they will take to social media for more information.

They will do a little digging to see if the claimant is in fact injured, or if their home is truly damaged. Social media often gives them the information they otherwise may not have found elsewhere.

As the statistics show, fraud is becoming prevalent across all insurance industries. From home to life insurance, investigators are taking a closer look at the claims that come through.

While most claims are legitimate, it’s always in their best interest to take a second look at suspicious claims.

If you’re in need of insurance investigators for your firm, contact us for more information.